Republicans scramble to contain fallout as donors distance themselves 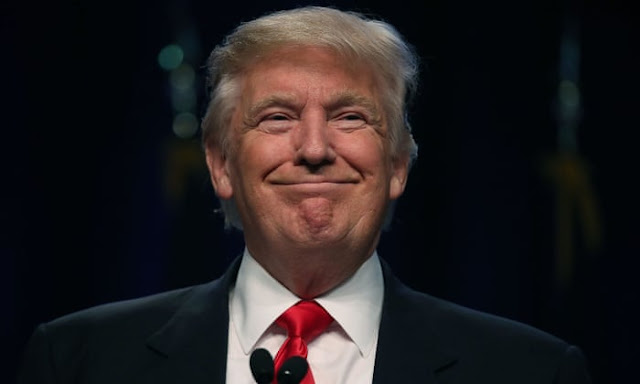