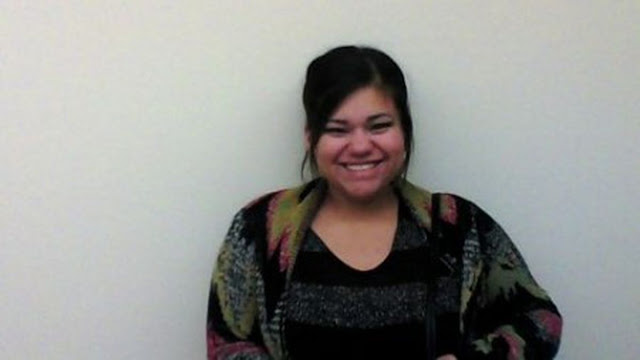 Skeletal remains found on April 14, 2020, in an abandoned house in Hockley County, have been identified as missing person Sandy Cervantes, who was last seen or heard from in June 2019.
Cervantes was identified by a forensic odontologist comparing Cervantes’ dental records to the teeth of the remains.
Originally, the investigation into Cervantes’ whereabouts began when she was reported missing by her family on February 18, 2020, since it was unlike her to not have contact with her family.
Investigators found Cervantes’ vehicle, a 2006 red Saturn Vue, on fire in June 2019 in the 1000 block of Cesar E Chavez Dr. The arson was investigated by the Lubbock Fire Marshal’s Office. Cervantes’ purse was also located in a dumpster in Abernathy and found by individuals who lived nearby.
This case is under investigation by the Metropolitan Special Crimes Unit. Anyone with information is urged to call Crime Line at (806) 741-1000. Crime Line callers may remain anonymous.
Local