People do dumb things when driven by fear or rage 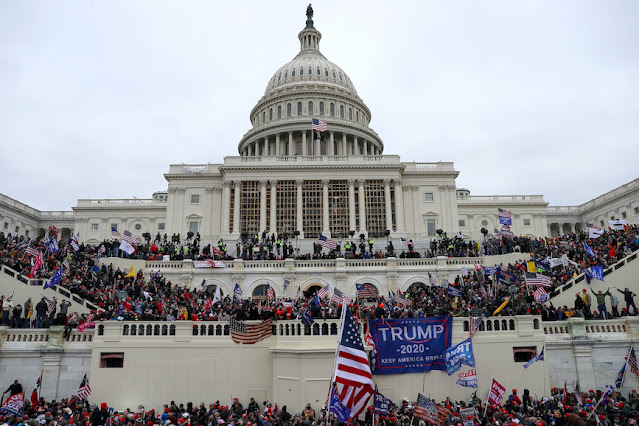