Pence in a no-win situation 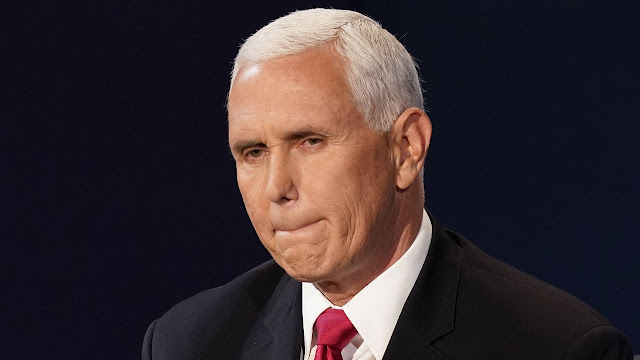