Man in custody after brief stand off in south Amarillo 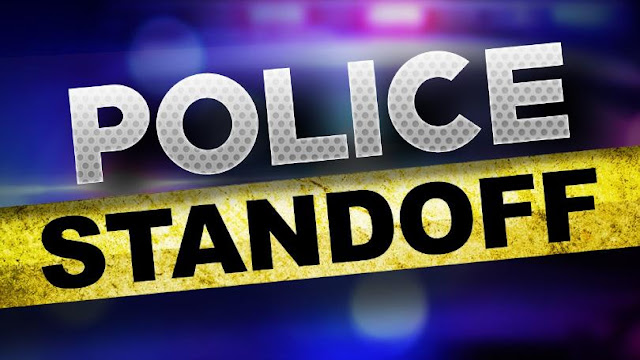 Tuesday morning, Amarillo police officers were called to a residence in the 2200 block of Rebecca Drive on a disorderly with a weapon call.
The caller stated that 29-year-old Aaron Bo Garcia had fired gun in the residence, but no injuries were reported. There were five other people in the residence when Garcia fired the weapon, but he did not target any of them.
APD patrol officers responded to the initial call and Garcia refused to exit the residence, but they were able to get the five witnesses out safely. Crisis Intervention Officers, Negotiators, and officers with the APD SWAT team were called to the scene to assist.
At 8:55 AM, Garcia exited the residence and was placed under arrest for Deadly Conduct, a Class A Misdemeanor. Garcia was booked into the Randall County Jail.
Local