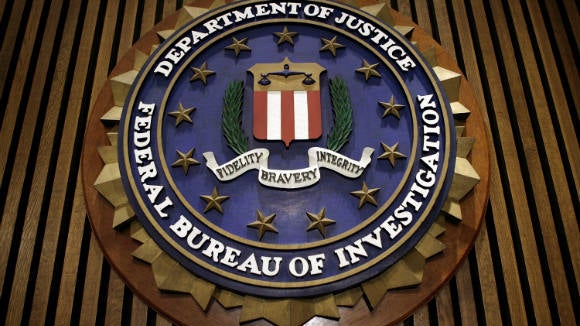 Thirty-three children were recovered in an anti-trafficking operation in Los Angeles dubbed "Operation Lost Angels" the FBI's LA field office announced Friday.
The FBI teamed up with the Los Angeles Police Department, the Los Angeles County Sheriff’s Department, and more than two dozen law enforcement and non-governmental partners to launch the recovery initiative on Jan. 11.
The FBI notes that eight of the 33 recovered children were being sexually exploited when found, and that many were considered vulnerable, missing children prior to their recovery.
Two children had been located multiple times throughout the investigation at known sex trafficking hotspots.
One of the located minors had been unlawfully kidnapped by a parent. Some others were arrested for violating probation, robbery or other misdemeanors.
Additionally, a suspected human trafficker was arrested on state charges.
"The FBI considers human trafficking modern day slavery and the minors engaged in commercial sex trafficking are considered victims,” FBI Assistant Director Kristi K. Johnson said in a statement. "While this operation surged resources over a limited period of time with great success, the FBI and our partners investigate child sex trafficking every day of the year and around the clock."
According to the FBI, human trafficking cases have "increased significantly" in recent years. During the fiscal year of 2020, the FBI opened 664 human trafficking investigations that spanned the nation. As a result, 473 traffickers were arrested.
As of November 2020, however, more than 1,800 trafficking investigations were still underway, including cases of child sex trafficking.
The FBI urged anyone who thinks they've witnessed human trafficking to call their local FBI office or local police department.
National