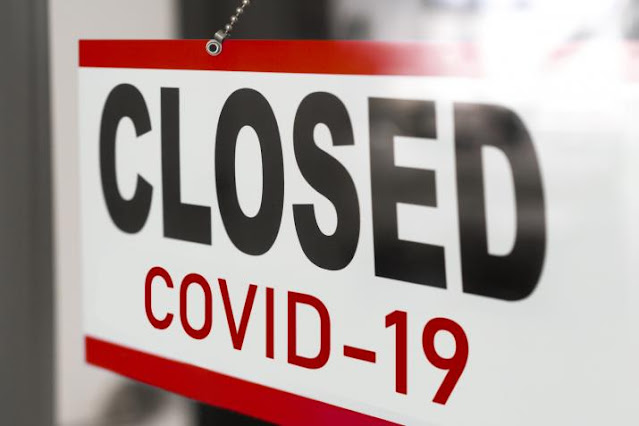 The economy lost 140,000 jobs in December, the first reported losses since April, as the unemployment rate remained steady at 6.7 percent.
Economists expected a small jobs gain of nearly 50,000. The drop is the latest sign of a weakening economy amid the ongoing COVID-19 crisis. All in all, the economy remains about 10 million jobs below its pre-pandemic levels.
“There’s not much comfort to be taken from the stable unemployment rate, given that millions of Americans have left the labor force with nearly 11 million listed as officially out of work,” said Mark Hamrick senior economic analyst at Bankrate.com.
"Between the human and economic tolls taken by the pandemic, these are some of the darkest hours of this soon-to-be yearlong tragedy."
The biggest losses were concentrated in leisure and hospitality, a sector particularly vulnerable to the effects of the pandemic, which lost an astonishing 498,000 jobs.
State and local government payrolls shed 51,000 jobs. Congress deferred passing state and local aid in its latest COVID-19 relief bill.
But the overall loss would have been worse had it not been for gains in professional and business services, which added 161,000 jobs, retail trade, which added 120,500 jobs, and construction, which added 51,000.
Some demographic groups have been hit harder by the economic downturn.
The unemployment rate for Hispanics rose to 9.3 percent in December, while Black unemployment remained elevated at 9.9 percent. The rate for whites was 6 percent, and for Asians it was 5.9 percent.
Over a third of jobless people have been unemployed for over 27 weeks.
This developing story will be updated.
National