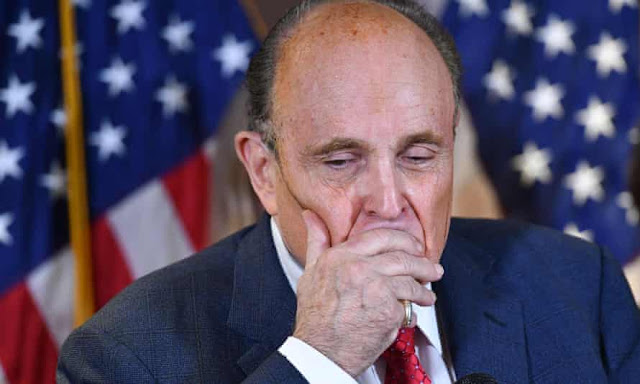 Dominion Voting Systems on Monday filed a lawsuit against Rudy Giuliani alleging that the former New York City mayor spread numerous defamatory statements about the voting machine company while he helped lead former President Trump’s failed post-election legal campaign.
The company is seeking $1.3 billion in damages over what it called a “viral disinformation campaign,” alleging that Giuliani made malicious false accusations against Dominion, including that the company had engaged in voting fraud and election fixing.
“For Dominion — whose business is producing and providing voting systems for elections — there are no accusations that could do more to damage Dominion’s business or to impugn Dominion’s integrity, ethics, honesty, and financial integrity,” reads the 107-page complaint filed in federal court in Washington, D.C.
National