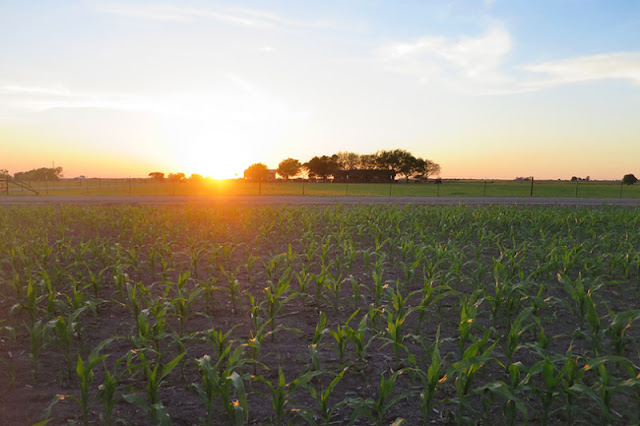 By Jennifer Dorsett
The COVID-19 pandemic brought many issues to the forefront. For rural Texans, one of the biggest impacts of the pandemic has been the awareness brought to rural broadband access—or the lack thereof.
“This has been a very trying time with the pandemic and with the new issues we’re working with,” State Rep. Geanie Morrison said. “Broadband is huge in the rural areas, because we just don’t have enough access.”
Rural education suffered in 2020 because of a lack of broadband access, said Morrison, who represents Victoria County, along with six surrounding rural counties.
“As we’ve been going through this pandemic, our schools are really struggling, because we have areas that just don’t have access,” she said during a Texas Tribune event. “When we had to go to doing things online, we had students that were left out. It’s been very difficult for them.”
Because of the struggles to work and learn remotely, more individuals, including legislators, are now aware of the situation. And action to address the rural-urban broadband divide may soon follow in the Texas Legislature.
“Rural Texans have known for years this is an issue, but with COVID-19, all Texans have realized how important it is to have access to dependable broadband,” Charlie Leal, Texas Farm Bureau (TFB) state legislative director, said. “There appears to be widespread support across the Texas Legislature this session to improve rural connectivity.”
A recent report from Gov. Greg Abbott’s Broadband Development Council stresses the need for a statewide broadband funding program, noting Texas is one of only six U.S. states that does not have a statewide broadband plan in place.
“This is something we have to really pursue this next session to make sure we have that access,” Morrison said.
Sen. Charles Perry, whose Texas Senate District 28 encompasses 51 mostly rural counties, filed SB 154 in November to create a broadband office within the Public Utility Commission of Texas, along with the establishment of a broadband service investment grant program.
In addition to Perry’s Senate bill, Rep. Ken King filed a bill in the House last November supporting another initiative to increase broadband access.
Under King’s proposed HB 425, the state would establish a universal service fund to help provide broadband service in underserved rural areas. The funding would be paid for by telecommunications providers and broadband service providers.
King’s House District 88 covers an almost entirely rural stretch of the Texas Panhandle, running southwest from Lipscomb County to Gaines County.
Rep. Trent Ashby and Sen. Robert Nichols are also expected to introduce legislation this session to address rural broadband challenges, Leal said.
“The challenge this session will be the funding aspect. During this budget cycle, there is a budgetary shortfall,” he said. “Although many legislators support increasing access in rural areas, there may not be enough revenue in the budget to fully fund these initiatives at this time.”
TFB supports efforts to increase broadband and cellular access in rural communities during the Texas Legislature. TFB will work closely with lawmakers on this issue as the legislative session progresses.
Local Texas