Bill Belichick turns down Medal of Freedom from Trump 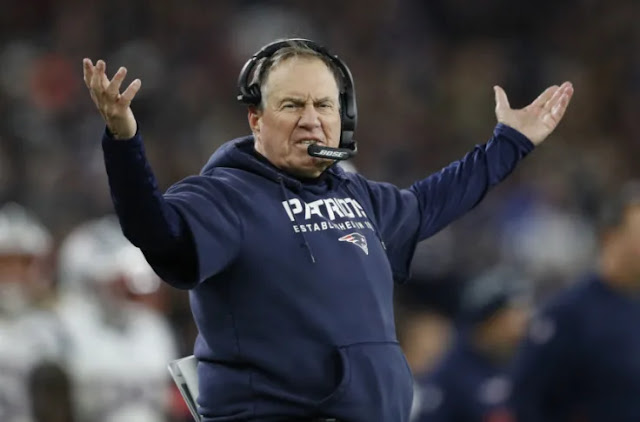 New England Patriots head coach Bill Belichick will not take part in a White House ceremony honoring him with the presidential Medal of Freedom this week, he said on Monday.
In a statement obtained by ESPN, the Patriots head coach said while he was "flattered" by the honor, he cited the events of last week's violent riots at the U.S. Capitol as a reason for his decision to decline the award.
"Subsequently, the tragic events of last week occurred and the decision has been made not to move forward with the award," Belichick said in the statement. "Above all, I am an American citizen with great respect for our nation's values, freedom and democracy."
A longtime friend of the president's, Belichick and the Patriots previously visited the White House in 2017 after winning the Super Bowl, though the team did not do the same in 2019 after another win. Belichick was also named to the President's Council on Sports, Fitness and Nutrition in 2018.
President Trump has faced widespread bipartisan criticism since the violent riot that overtook the U.S. Capitol last Wednesday in which he was cited with inciting the riot after he spoke to it, with lawmakers on both sides calling for his removal or resignation.
Trump's response and handling of the incident was widely condemned, particularly after he released a video message during the riot in which he stated his affection for his supporters and their efforts to pressure GOP lawmakers to overturn the 2020 election results by storming the Capitol.
The president has moved to honor a number of loyalists with the Presidential Medal of Freedom in recent weeks including House members Devin Nunes (R-Calif.) and Jim Jordan (R-Ohio).
National