Biden's inauguration unprecedented in US history 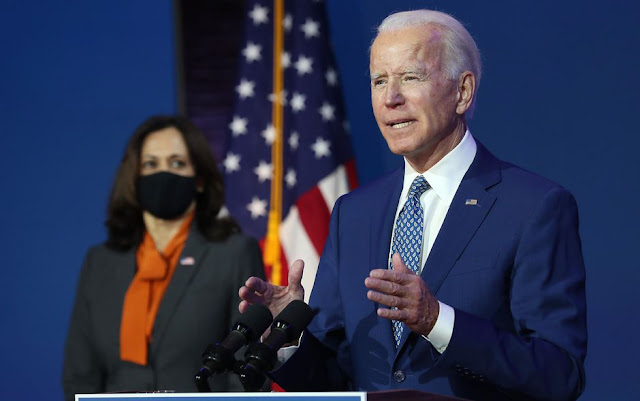