Arrest made in Amarillo murder case 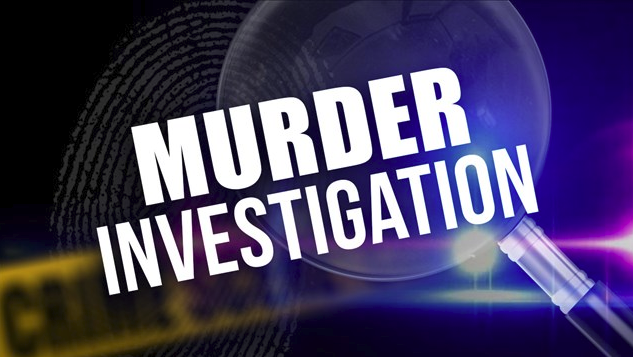 On Friday, APD SWAT officers assisted the Amarillo Police Department Homicide Unit in conducting search warrants at two residences in the 100 block of south Austin Street. The warrants were in relation to the homicide of Rodney Ward.
Evidence in this case lead to the arrest of 18 year old Edward Matthew Gamez. Gamez was booked into the Potter county Jail for murder.
On January 19, 2021 at 6:52 PM, APD officers were dispatched to a traffic accident at the intersection of southwest 1st Avenue and south Bonham Street. Rodney Curtis Ward, 48, was the only occupant of the vehicle and suffering from a gunshot wound to his upper body. Ward was transported to a local hospital where he later died.
Later in the evening, detectives arrested a 15-year-old male juvenile in connection with the shooting.
Local