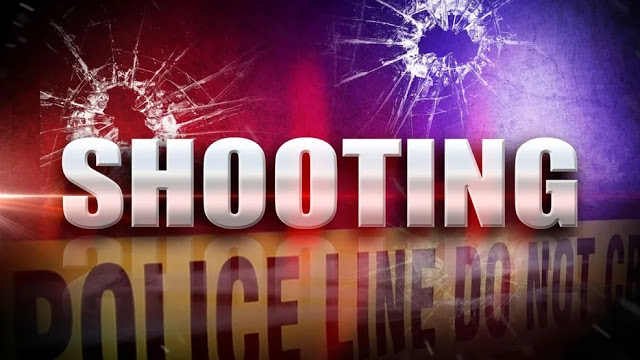 On Sunday, December 27, 2020, at approximately 2:02am, police officers were dispatched to the 700 block of S. Polk on a large fight involving around 40 people.
While officers were enroute, several more calls came in reporting the fight and that shots were being fired in crowd. When officers arrived, everyone was trying to get out of the area and get away from the incident.
From interviews with witnesses and those involved, we know that there were several people using their phones to video this incident.  We are asking anyone who has video of this incident, or information to help solve this crime, to please contact Violent Crimes Detective Sgt. Jones at 806-378-4084.
This incident was very dangerous and could have resulted in numerous people being injured or even killed. We need your help to solve this crime and prevent the culprits from continuing to commit these types of crimes.
If you have information on this crime and wish to remain anonymous, you can call Amarillo Crime Stoppers at 806-374-4400, or download the P3 app and make a tip or go to amapolice.org and make a tip on the ACS website.
Local