A few points to ponder 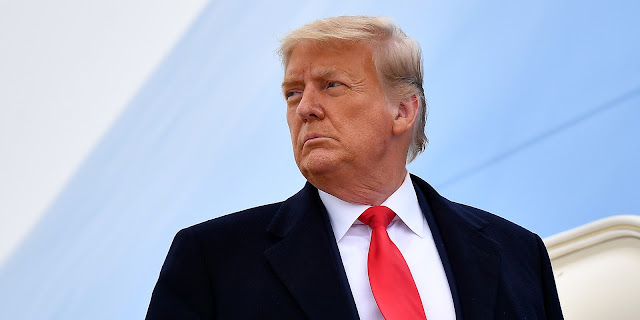