US blindsided by sophisticated cyber hack 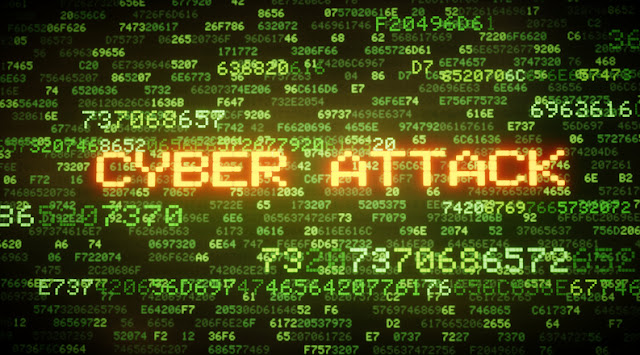