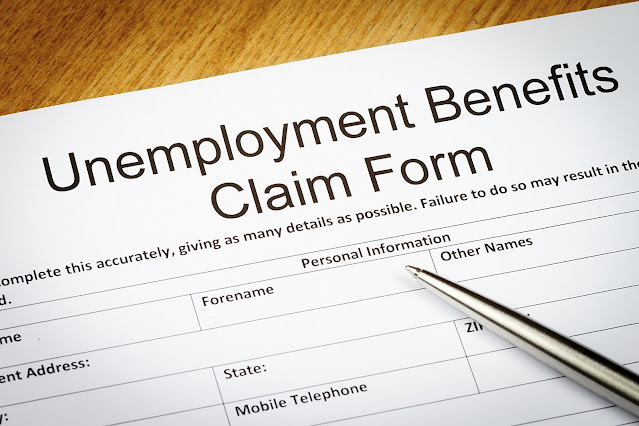 Emergency unemployment benefits for millions of Americans lapsed overnight with President Trump and Congress still deadlocked about how much to give people in relief checks as part of a massive coronavirus economic stimulus bill.
President Trump has refused to sign the legislation after demanding Congress increase the amount of money in individual stimulus checks to Americans from the proposed $600 to $2,000.
Democrats welcomed Trump's demand, but Republicans on Capitol Hill rejected the idea.
“It is the day after Christmas, and millions of families don’t know if they’ll be able to make ends meet because of President Donald Trump’s refusal to sign an economic relief bill approved by Congress with an overwhelming and bipartisan majority,” said President-elect  Joe Biden said in a statement on Saturday, adding Trump's refusal to sign the bill would have “devastating consequences," for the American people and the country's economy.
Biden pushes Trump to sign COVID-19 bill: 'It needs to be signed into...
Moore calls for tax cuts in latest COVID-19 relief bill
Trump defended his hardline approach on the stimulus checks in a tweet late Saturday night.
"$2000 + $2000 plus other family members. Not $600," Trump tweeted. "Remember, it was China’s fault!"
An estimated 12 million Americans are affected by the inaction.
One program set up under legislation earlier this year in the initial response to the coronavirus pandemic provided benefits to gig workers and other people not eligible for traditional unemployment, while another aided people who are long-term unemployed.
A record number of Americans have filed for unemployment benefits since the pandemic began, with many restaurants, bars, hotels and other small businesses shuttered due to public health orders.
Earl McCarthy, who lives in Georgia and lost his job due to the pandemic, told The Associated Press he worries he won't be able to make it through January without the unemployment benefits he has been receiving in recent weeks.
“The entire experience was horrifying,” McCarthy said. “I shudder to think if I had not saved anything or had an emergency fund through those five months, where would we have been?”
The government is set to shut down on Tuesday unless Trump signs a package including a $1.4 trillion omnibus spending bill attached to the COVID-19 relief legislation or Congress approves another measure before then that keeps government operations funded.
Trump has also criticized certain spending provisions in the funding legislation. His administration backed those provisions during negotiations over the package, with some of them reflecting priorities in presidential budgets.
National