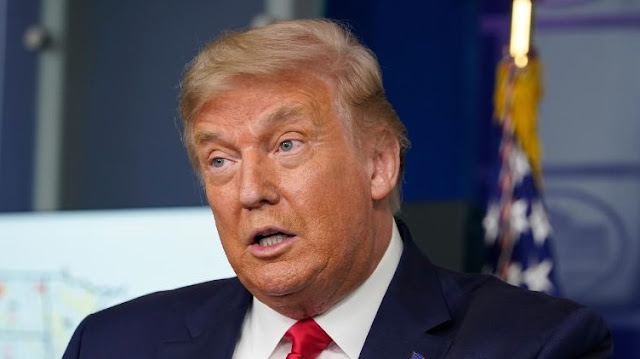 President Trump’s administration announced on Wednesday an upcoming cut of $200 million in federal Medicaid funding to California over the state’s requirement for abortions to be covered under health care plans.
The Department of Health and Human Services (HHS) declared that California would lose $200 million in funding for the upcoming quarter because it does not allow health care plans regulated by the California Department of Managed Health Care to decline abortion coverage.
The administration asserts that California is violating the anti-discrimination law called the Weldon Act that prevents insurers from punishment for not providing for abortions, according to a press release.
HHS said it will continue to deduct $200 million in Medicaid funding per quarter if California does not comply.
HHS Secretary Alex Azar said in a statement that the federal government has attempted to work with California to fix their policy, but the state “refused to work with us to take corrective action, so we are now taking action to hold them to account.”
The Office for Civil Rights (OCR) had launched a probe into the state after a Catholic order of religious sisters and a nonprofit church levied complaints about having to pay for abortions coverages in policy that started in 2014.
The office issued a notice of violation earlier this year in January, but California did not adjust its policy. OCR then referred the case to the Centers for Medicare & Medicaid Services (CMS) to enforce an adjustment.
“Whatever one thinks of the legality of abortion, no one should be punished for declining to pay for or assist in the taking of human life,” OCR Director Roger Severino said in a statement.
California Gov. Gavin Newsom’s office condemned the funding cut in a statement to The Associated Press, calling it an attempt “to score cheap political points” and vowing to “continue to stand up for reproductive health and push back against this extreme presidential overreach.”
President-elect Biden could reverse the funding reductions once he and his head of HHS are in office, the AP noted.
National