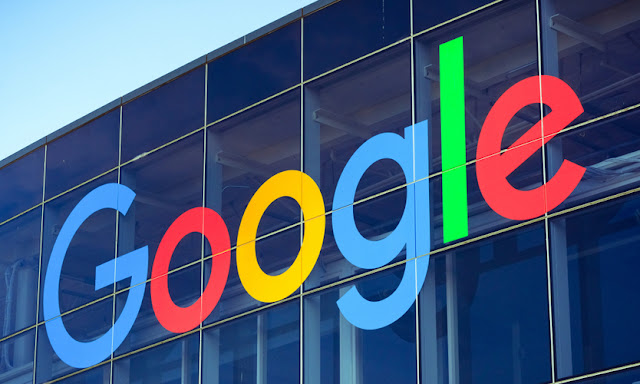 Texas Attorney General Ken Paxton (R) announced Wednesday that he is leading a lawsuit against Google that accuses the search giant of illegally stifling competition in the advertising technology market.
“This Goliath of a company is using its power to manipulate the market, destroy competition and harm you, the consumer," Paxton said in a video posted on Twitter. "Google effectively eliminated its competition and crowned itself the head of online advertising."
Paxton signaled that the suit would be filed later Wednesday. The full complaint has yet to be released.
The lawsuit would add to the investigations into America’s biggest tech companies.
Google was sued by the Department of Justice earlier this year over its search policies.
A separate group of state attorneys general is also expected to file a case against Google soon.
National Texas