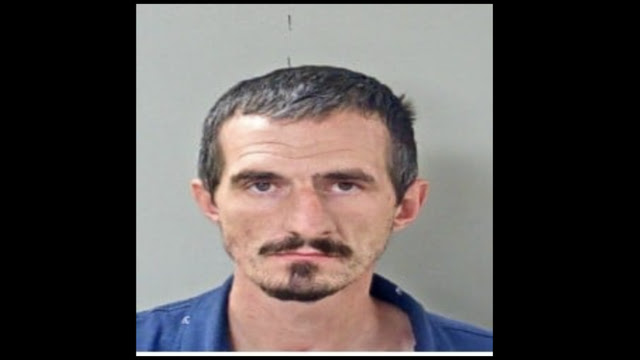 Sheriff’s deputies in Rutherford County, Tenn., on Sunday, arrested a man who was allegedly playing “audio similar to what was heard” before a vehicle exploded in downtown Nashville on Christmas Day.
The Rutherford County Sheriff’s Office said in a Sunday statement that members of a church and customers at a convenience store in the Tennessee county “heard a box truck driver play audio Sunday similar to the audio heard before the Nashville explosion Christmas Day.” The sheriff’s office did not immediately confirm what was played in the audio.
The driver of the box truck, James Turgeon, 33, was arrested and charged with two counts of felony filing a false report and one count of tampering with evidence. Deputies stopped Turgeon in Wilson County, Tenn.
Officials confirmed that an explosive device was not detected in the truck. Detective Sgt. Steve Craig said in the Sunday statement that Turgeon allegedly damaged the wiring of the speaker system “intentionally, resulting in the tampering with evidence charge.”
Turgeon on Sunday was being held on a $500,000 bond at Rutherford County Adult Detention Center.
Prior to the explosion that rocked Nashville on Christmas Day, audio counting down to the blast was heard coming the vehicle that blew up, according to multiple reports, saying “This vehicle will explode in 15 minutes.”
The vehicle that exploded in Nashville also played the song “Downtown,” by Petula Clark, police confirmed.
Officials identified the man suspected of setting off the Nashville explosion as Anthony Warner, 63, on Sunday. They also confirmed that he died in the blast.
National