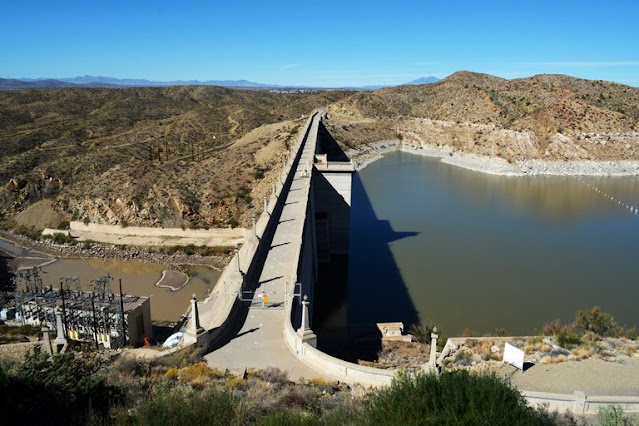 The Supreme Court on Monday sided with New Mexico in a water dispute with Texas.
After a 2014 tropical storm resulted in heavy rainfall in the Pecos River, which runs through both states, New Mexico agreed to store water for Texas to prevent flooding, according to the court decision.
The water was released months later, but during that time, some of it evaporated.
At issue in the case was whether, under an agreement requiring equitable use of the river’s water, the water that had evaporated should toward what New Mexico gave to Texas even though it didn’t actually get delivered.
A court-appointed River Master decided that New Mexico should get credit for the evaporated water, and the court upheld that decision on Monday, denying Texas’s request to review it.
The high court’s opinion cited the River Master’s Manual, which it said states that when the water is stored “at the request of Texas,” the amount of water that New Mexico has to get to Texas “will be reduced by the amount of reservoir losses attributable to its storage.”
“Here, the water was stored in New Mexico at the request of Texas, so New Mexico’s delivery obligation must be reduced by the amount of water that evaporated during its storage,” said the opinion, penned by Justice Brett Kavanaugh.
Kavanaugh was joined by all of the other justices except for Amy Coney Barrett, who did not participate, and Samuel Alito.
Alito wrote that the River Master should redo the analysis, arguing that deadlines were violated and that the decisions to store and release the water were actually made by the federal Bureau of Reclamation.
National Texas