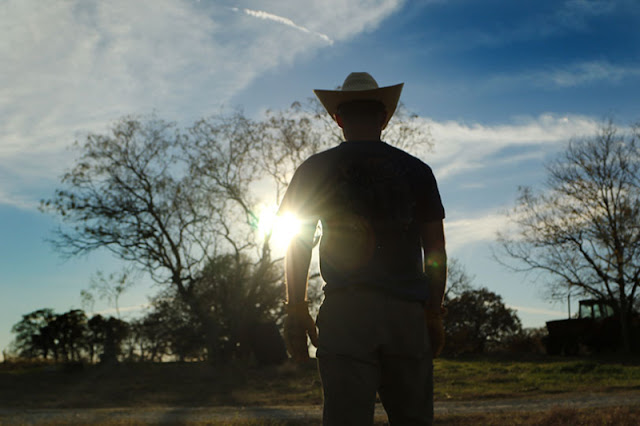 American agriculture is facing more challenges than ever, with issues as wide-ranging as unfair foreign market access to limited rural broadband availability on farms across the nation.
But there is a path forward, according to a report highlighting findings from AgTalks.
Coordinated by Farmers for Free Trade, AgTalks was a series of five non-partisan virtual town hall events during the summer of 2020 to provide a forum for farmers, industry and policy leaders to discuss solutions to trade, supply chain and global competitiveness matters.
The report, A Roadmap for Trade, Supply Chains and the Future of American Agriculture, summarizes the town hall events while highlighting challenges, opportunities and recommendations identified by participants.
A virtual press conference was held this week to announce the release of the report. During the conference, leaders from across major commodity groups, as well as Kentucky Commissioner of Agriculture and current National Association of State Departments of Agriculture (NASDA) president Ryan Quarles, discussed some of the major findings.
“The common theme is, if given a chance, the American farmer can compete in any market in the world. There are untold millions on this earth that depend on the American farmer to feed them,” Quarles said. “[During the height of the COVID-19 pandemic], supply chains were stretched to the limit for the first time since World War II, but we had no actual food shortages in our country. Given market access and a fair playing field, we can, and we will compete.”
Specific issues the agricultural industry would like to see addressed include the need for upgraded or improved infrastructure, including rural broadband access, in the U.S., noted Mary Andringa, chair of Vermeer Corporation and former National Association of Manufacturers (NAM) chair.
“Lawmakers on both sides of the aisle need to get together to talk about ways to improve our infrastructure and how to pay for it,” she said.
The public-private partnership will be key in bringing broadband access to rural areas, according to Andriga. She cited the recent announcement by the Federal Communications Commission (FCC) awarding more than $800 million to SpaceX for its Starlink satellite broadband project as an example of effective public-private partnerships to bridge the rural-urban internet gap.
Quarles added one of NASDA’s key policy issues is infrastructure, including improvements to the American port system, to remain competitive in a global economy that relies on seafaring vessels for transportation.
Moving forward, agriculture needs to focus on thinking offensively, said National Milk Producers Federation (NMPF) Senior Vice President of Policy Strategy and International Trade Jaime Castaneda.
“We haven’t negotiated and passed a new trade agreement through Congress in many years. USMCA is not a new agreement. It was an improvement over NAFTA. The last time we passed a new agreement, it was negotiated by the Bush administration and passed in the first couple of years of the Obama administration,” Castaneda said. “We need to focus and work on being proactive as a group, as agriculture, asking for more market opportunities. There are many different ways. We don’t necessarily have to have new free trade agreements to approach new market opportunities.”
Although the U.S. is currently experiencing some trade tensions with the European Union (EU) regarding geographic indicators used to market food and wine products, Castaneda remained positive about the possibility of resolving these and larger “principle” issues with the EU and other nations.
“We want to reset the conversation with the EU through our talks with the United Kingdom to reset non-scientific trade barriers,” he said. “We need to set agricultural policy around the world. We need allies. We need to be on the offensive.”
Although trade agreements and market access remain challenges, biofuels like ethanol are a driver of the agricultural economy and an important part of agriculture’s future wellbeing, Chairman of the Corn Board of the National Corn Growers Association (NCGA) Kevin Ross noted.
“Biofuels are a market driver for corn, and that’s why we focus so heavily on that at NCGA. It goes hand-in-hand with animal agriculture, with value-added animal feed being produced from biofuels,” Ross said. “And there’s growth outside the U.S. from biofuel and ethanol exports as well. When we look at potential markets in Southeast Asia, ethanol will be a big piece of the puzzle for them. Our focus when it comes to biofuels is the future of moving incremental growth. Ethanol has a bright future not just here in the U.S., but across the globe.”
The next generation of agriculture will face many of the same challenges but will likely be equipped with better technology and more resources, according to first-generation pig farmer and Pennsylvania Farm Bureau Vice President Chris Hoffman.
“Next-generation farmers will look very different from me sitting in this chair. My son graduated with an IT degree from Penn State and is now working on the farm. We use some of our equipment totally differently now because he knows how to connect it and really utilize those systems,” Hoffman, the owner of Lazy Hog Farm in McAlisterville, Penn. and the 2019-2020 Pig Farmer of the Year, said. “How we continue to work on making sure we’re preparing the next generation to step in and do things differently is going to be very important. The technology is there, we just need to learn how to incorporate it into our farms.”
Brian Kuehl and Angela Hofmann, co-executive directors of Farmers for Free Trade, hosted the discussion. AgTalks was formed in conjunction by Farmers for Free Trade, the National Milk Producers Federation, the Corn Refiners Association, the National Corn Growers Association, the National Association of State Departments of Agriculture (NASDA), the Iowa Soybeans Association, Minnesota AgriGrowth and the Plant Based Products Council.
National Texas