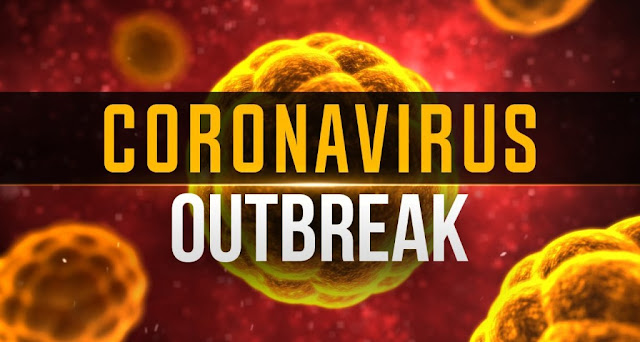 Millions of people will lose federal unemployment benefits on Saturday as a result of the standoff between Congress and President Trump over the COVID-19 relief measure passed by the House and Senate this week.
Twelve million people will lose benefits through two programs set up under legislation earlier this year in the initial response to the coronavirus pandemic, according to an estimate by The Century Foundation.
One program set to expire provided benefits to gig workers and other people not eligible for traditional unemployment, while another program set to expire provided 100 percent federal funding for benefits for people who are long-term unemployed.
The Century Foundation estimates that 7.3 million people who benefitted from the first program for gig and other workers not covered by regular unemployment will lose their benefits Saturday. Nearly 1 million more will lose the help before December ends.
In a surprise, President Trump announced after the bill's passage that he opposed the measure. Trump criticized direct payments included in the COVID-19 relief package as too stingy, arguing the $600 payments should be raised to $2,000.
Most Republicans in Congress had opposed the higher payments, and Treasury Secretary Steve Mnuchin, negotiating for Trump, had signed off on the measure with the $600 direct payments.
Trump also criticized certain spending provisions in a $1.4 trillion omnibus spending bill attached to the COVID-19 relief measure that will fund the government through October. The provisions he opposed were also backed by the administration during negotiations over the package, with some of them reflecting provisions in presidential budgets.
The government is set to shut down on Tuesday unless Trump signs the package, or the Congress approves another measure before Tuesday that keeps government operations funded.
The White House has given little signal of what Trump might do next. It's possible Trump could veto the package or do nothing, which would result in the unemployment benefits expiring.
It's also possible the president could still sign the package despite his criticism of it.
A number of Republican lawmakers in the House and Senate have urged him to do so, though some other Republicans have criticized the package.
The White House said the legislation approved by Congress was flown to Trump's Mar-a-Lago estate in Florida where the president is spending Christmas.
Trump was on the golf course on Friday. The president has had little on his calendar according to the releases sent out each day by the White House press office, though it has emphasized that Trump is hard at work.
"During the Holiday season, President Trump will continue to work tirelessly for the American People. His schedule includes many meetings and calls," the daily guidance from the White House said Thursday evening.
National