Mandalorian continues to give Star Wars fans their fix 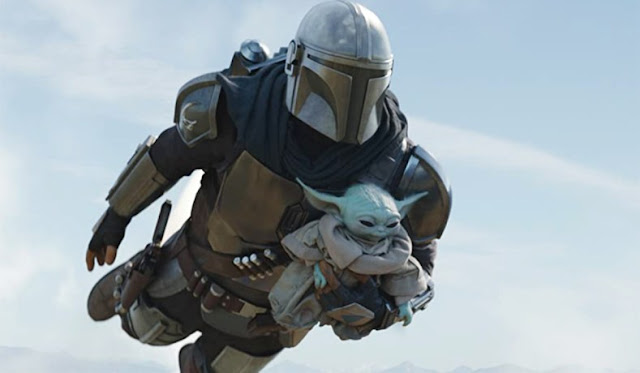