Lawmakers ask whether massive hack amounted to act of war 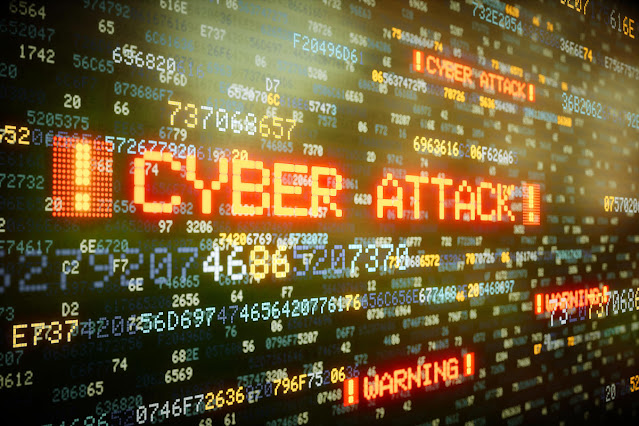