Conflict within Texas GOP continues to grow under West's leadership 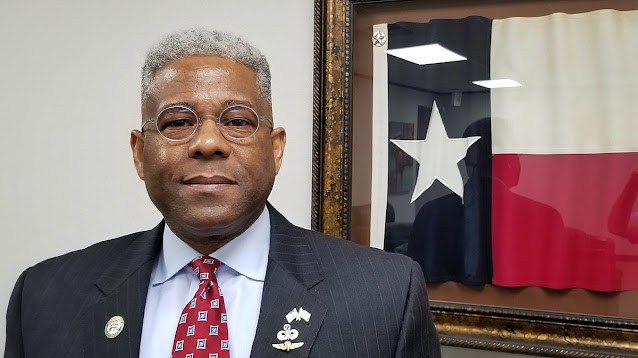