Biden could do a lot worse, and he has with latest picks 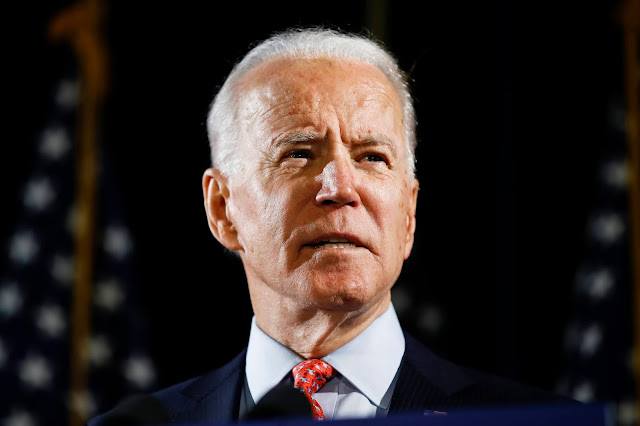 After President-elect Joe Biden selected Anthony J. Blinken for secretary of state, Jake Sullivan as national-security adviser, and Linda Thomas-Greenfield as ambassador to the United Nations, I wrote, “as far as Democratic selections go, Biden could do a lot worse.”
And since then . . . he has!
First, Biden nominated Neera Tanden to head the Office of Management and Budget, a combative figure who has alienated policymakers and activists on the left, right, and center. Then Biden nominated California state attorney general Xavier Becerra to be the next secretary of Health and Human Services. In Becerra, Biden has selected a hardline partisan with no health-care experience to run HHS during a pandemic. A Republican-controlled Senate might well reject Becerra’s nomination.
And now, in Lloyd Austin, Biden has picked a potential Secretary of Defense that almost everybody respects, but who will require a waiver from Congress because he hasn’t been retired from the uniformed services for seven years. If Biden really wants Austin, then the Democratic House leadership can whip their members to approve the waiver, and Republicans probably aren’t going to go all-out to stop this nomination. But this will require Biden spending a little political capital early on that he otherwise wouldn’t need to; Biden probably could have had Michèle Flournoy or Jeh Johnson with minimal opposition.
Personnel is policy. Biden may envision a calmer, less contentious, less partisan start to his presidency, but Tanden and Becerra in particular are not the figures that are likely to make that happen. Ross Douthat warns that a “Becerra-fied Democratic presidency, in which the bureaucracy is using ‘public health’ as an excuse to battle gun owners one week and Catholic hospitals the next, will be successful only in keeping the conservative coalition united, loyal and activated.”
After a first few picks that were slam dunks and likely to be confirmed by comfortable bipartisan majorities, Biden is setting himself up for some tough confirmation battles, in a Senate that will either be GOP-controlled or split 50-50.  But hey, it’s his presidency. If he wants to spend time and energy on those fights, it’s his call.
Opinion