Another example of taking it way too far 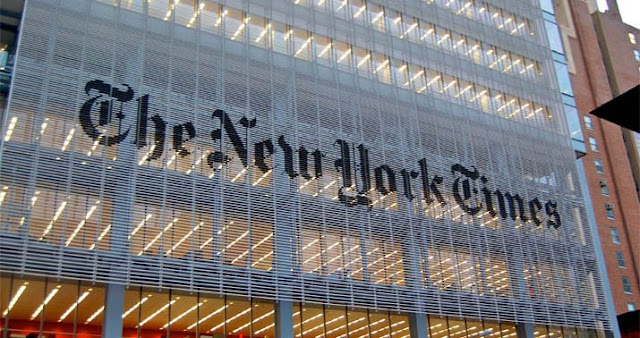