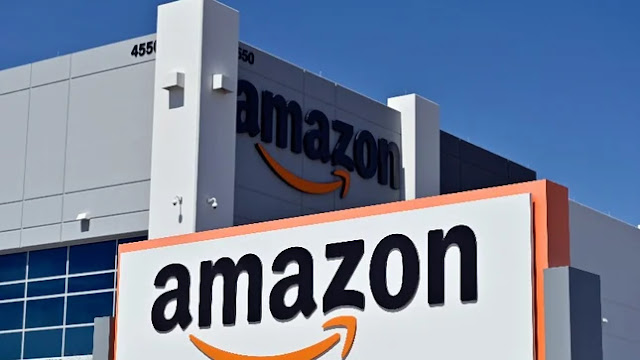 Amazon delivered more than 1.5 billion items globally this holiday season, it announced in a blog post Monday.
The online-retail giant said that it had a “record-breaking holiday season” this year with the “biggest-ever customer savings, small business growth, and community giving.”
It delivered "1.5 billion toys, home products, beauty and personal care products, and electronics worldwide this holiday." The tally across the company’s entire catalogue is likely even higher.
Amazon is set to release its fourth quarter financial reports next month, which will give a more holistic picture of its business in the last quarter of 2020.
The Seattle-based company reported a 37 percent spike in sales in the third quarter up to a record-breaking $96.2 billion. It also forecast sales between $112 billion and $121 billion for the fourth quarter.
The astronomical growth of Amazon — and the wealth of its CEO Jeff Bezos — has come as the company faces renewed antitrust scrutiny over its dual role as a platform operator and vendor.
Amazon reported Monday that third-party sales increased 50 percent year-over-year and that the company “absorbed” $5 billion in operational costs on behalf of those sellers during 2020, both statistics that it will likely deploy if faced with any legal challenges.
The company also highlighted that it spent $2.5 billion in bonuses and incentives for front-line employees this year. Those boosts figured to a roughly 7 percent growth in wages in a year where Amazon stock prices increased 70 percent.
According to a recent analysis by the Brookings Institute, Amazon could have more than quadrupled compensation for front-line workers this year and still have earned more profit than in 2019.
National