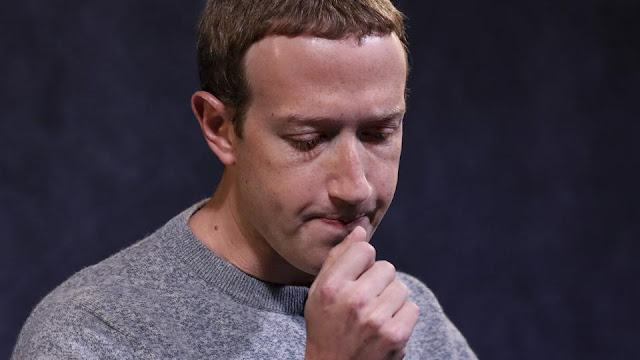 A bipartisan group of state attorneys general and the Federal Trade Commission (FTC) on Wednesday both filed lawsuits against Facebook, accusing the social media giant of anticompetitive acquisitions and putting the company firmly in the antitrust hot seat.
The state AG lawsuit — led by New York’s Letitia James (D) along with 47 others — alleges Facebook sought to maintain its monopoly power by acquiring potential rivals, including WhatsApp and Instagram.
“For nearly a decade, Facebook has used its dominance and monopoly power to crush smaller rivals and snuff out competition, all at the expense of everyday users,” James said in a statement. “Today, we are taking action to stand up for the millions of consumers and many small businesses that have been harmed by Facebook’s illegal behavior.”
The lawsuit seeks relief that includes potentially forcing those two purchases to be unwound, which could lead to the first court-ordered breakup of a major U.S. company in years.
Facebook has emphasized that both acquisitions were approved by regulators at the time.
The lawsuit also alleges that Facebook has cut off platform services to competitors, stifling innovation.
The FTC's case, meanwhile, alleges Facebook is illegally maintaining a monopoly and calls for the divestiture of Instagram and WhatsApp.
The agency previously settled with Facebook for $5 billion in a case centered on reports that that data from tens of millions of users was shared with the firm Cambridge Analytica.
“Personal social networking is central to the lives of millions of Americans,” Ian Conner, director of the FTC’s Bureau of Competition, said in a statement. “Facebook’s actions to entrench and maintain its monopoly deny consumers the benefits of competition. Our aim is to roll back Facebook’s anticompetitive conduct and restore competition so that innovation and free competition can thrive.”
The cases filed Wednesday add to a growing number of legal challenges against Silicon Valley’s biggest companies.
The Department of Justice and 11 state attorneys general charged Google earlier this year with illegally maintaining a monopoly on search and search advertising.
Democrats on the House Judiciary Committee’s antitrust panel released a report this fall accusing Facebook, Amazon, Apple and Google of illegally stifling competition.
That report unearthed emails showing senior Facebook employees, including CEO Mark Zuckerberg, describing acquiring Instagram in 2012 as a way to neutralize a competitive threat.
It also uncovered an internal memo from October 2018 claiming that Facebook faced more competition within its own products — Facebook, Instagram, WhatsApp and Messenger — than externally.
Rep. David Cicilline (D-R.I.), who spearheaded the report, praised the lawsuits filed Wednesday in a statement.
"Facebook has broken the law. It must be broken up,” he said. “I applaud the FTC and state attorneys general who are leading this effort today. This marks a major step in our ongoing work to bring the tech industry's monopoly moment to an end."
National