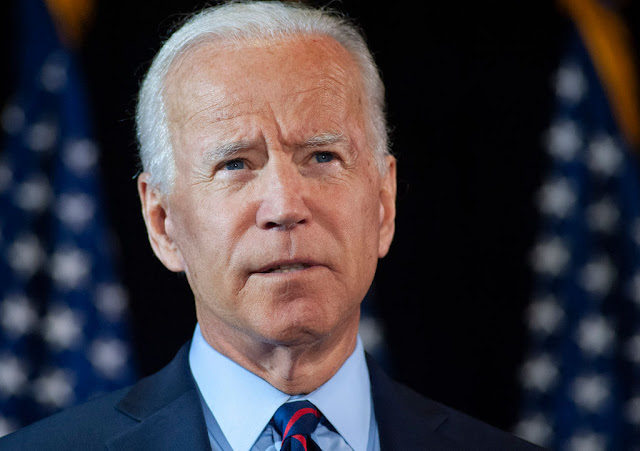 White House signs off on Biden receiving intelligence briefs President Trump has signed off on President-elect Joe Biden receiving classified intelligence reports, the latest sign the White House is allowing the transition to move forward after a delay.
A spokesperson for the Office of Director of National Intelligence (ODNI) said Tuesday afternoon that the White House gave ODNI permission to provide Biden with the President's Daily Brief, or PDB, to help support the transition process.
The PDB is a written summary of high-level intelligence that the president receives on a daily basis.
A White House official confirmed that Trump, who has refused to concede and continues to challenge the results of the election in court, signed off on distributing the brief to Biden.
It is unclear when Biden will receive his first intelligence report. Trump’s approval was necessary in order for Biden to receive the daily report.
A spokesman for the Biden transition declined to comment. Biden, who introduced his national security team on Tuesday, later told reporters that he has not started intelligence briefings but said they had been offered. He said he planned to receive them on a "regular basis."
The move comes one day after the General Services Administration (GSA) informed Biden that the Trump administration was ready to begin the transition process. ODNI had been waiting for GSA to acknowledge Biden's win before providing Biden intelligence reports, though it was not necessary to do so.
“Following the statutory direction of the Presidential Transition Act, ODNI will provide requested support to the transition team,” the ODNI spokesperson said.
Biden’s agency review team is expected to be on site Monday as part of the transition process.
GSA Administrator Emily Murphy, a Trump appointee, sent a letter to Biden on Monday saying that he would have access to federal resources and services to help facilitate the presidential transition.
Biden was projected the winner of the presidential election more than two weeks ago; Murphy had withstood considerable pressure to “ascertain” Biden as the winner, an action necessary to allow federal resources to flow to the transition team and give him access to federal agencies and officials.
Trump tweeted Monday that he was recommending his administration begin the transition process, but he did not concede and promised to continue challenging the results as he has in court.
“Our case STRONGLY continues, we will keep up the good fight, and I believe we will prevail!” Trump said in a series of tweets Monday. “Nevertheless, in the best interest of our Country, I am recommending that Emily and her team do what needs to be done with regard to initial protocols, and have told my team to do the same.”
The Pentagon also said Tuesday that it had been contacted by Biden’s transition team following the GSA decision and would “begin immediately implementing” plans to support the transition.
National