Voters line up at polls across the country 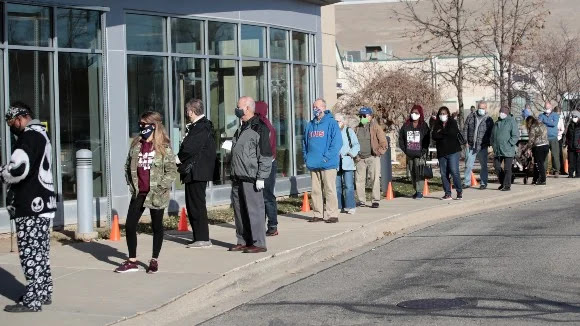