Thanksgiving 2020: More important than ever to count our blessings and give thanks 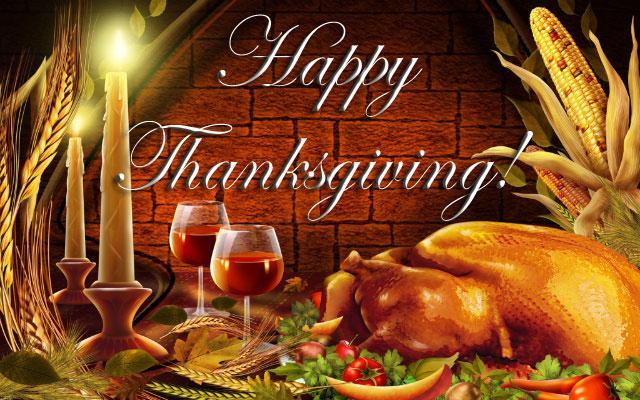