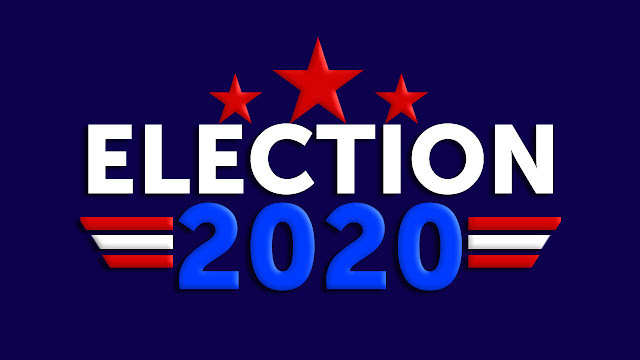 A Philadelphia, Pa., court on Friday rejected five legal challenges by the Trump campaign and Republicans alleging irregularities for mail-in ballots cast in the 2020 presidential election.
The separate petitions challenged more than 8,300 votes in Philadelphia, alleging irregularities because voters did not print their names under their signature or print their address on their mail-in ballots' outer envelope. The Court of Common Pleas in Philadelphia rejected each of the challenges.
The court said the challenges did not stand because the county's Board of Elections does not require voters to print their name or fill out their address because the information is already pre-printed on the envelope. It also noted all of the ballots were received on time to be counted.
The court said the Trump campaign was "not contending that there has been fraud, that there is evidence of fraud or that the ballots in question were not filled out by the elector in whose name the ballot was issued, and it further appearing that Petitioner does not allege fraud or irregularity in the canvass and counting of the ballots."
The loss comes as other Trump legal challenges have fallen flat in several battleground states, with officials in Michigan and Wisconsin disputing the president's claims of voter fraud, saying no evidence has emerged to back up the allegations.
Top administration officials in the Department of Homeland Security said in a joint statement this week that the 2020 election was the "most secure in American history."
Trump has refused to concede to President-elect Joe Biden, who was declared the winner of the presidential race last Saturday after being projected to defeat Trump in several key states.
National