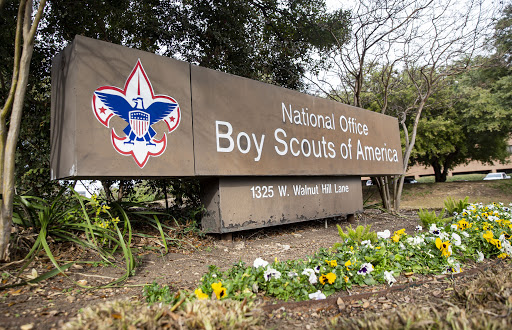 The Boy Scouts of America will face at least 82,000 claims of past sexual abuse from former scouts as part of a wide-ranging lawsuit alleging that the organization did not do enough to prevent scoutmasters from abusing young boys over the course of decades.
A spokesperson for the legal team representing former scouts confirmed the number of claims to CNN, though the plaintiffs will have to pursue any recompense in bankruptcy court after the organization filed for bankruptcy earlier this year.
"Based on what we are hearing from survivors, sexual abuse was a rite of passage in troops across the country, similar to other tasks where children had to ... perform certain [sexual] duties to earn their coveted merit badges," a lead attorney for the plaintiffs told CNN.
Abuse of minors was an "unspoken norm" within the organization, the attorney further alleged.
A spokesperson for the Boy Scouts of America said that the organization was "devastated by the number of lives impacted by past abuse in scouting and moved by the bravery of those who have come forward."
"We are heartbroken that we cannot undo their pain," added the Boy Scouts's spokesperson.
In an open letter to survivors earlier this year, the organization's chairman Jim Turley wrote that he was "outraged that individuals took advantage of our programs to commit these heinous acts" and announced a victim's compensation fund.
National