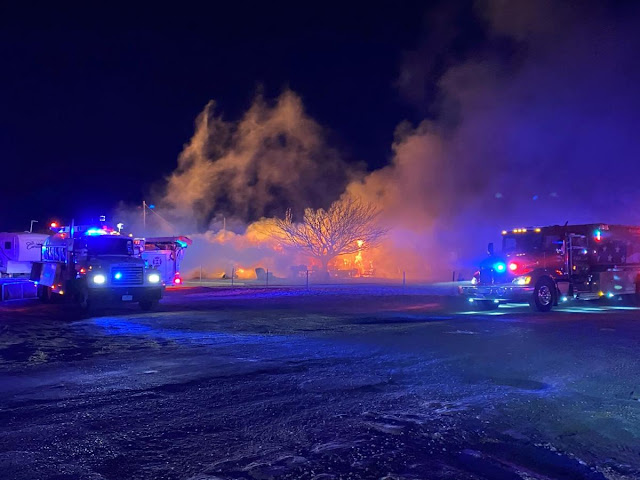 A man died in a house fire in south Lubbock County Tuesday night.
The Lubbock Sheriff's Office reports fire crews were not able to make it into the home in the 1100 block of County Road 7360 because it was fully engulfed when they arrived. This is near U.S. 87 and FM 1585.
Early Wednesday afternoon the Sheriff's Office identified the victim as David Jones, 65.
Slaton, Wolfforth and Woodrow fire departments as well as Lubbock EMS responded.
Investigators have not yet released the cause of the fire.