Lame Duck Session: Can Washington get anything done during final days of the year? 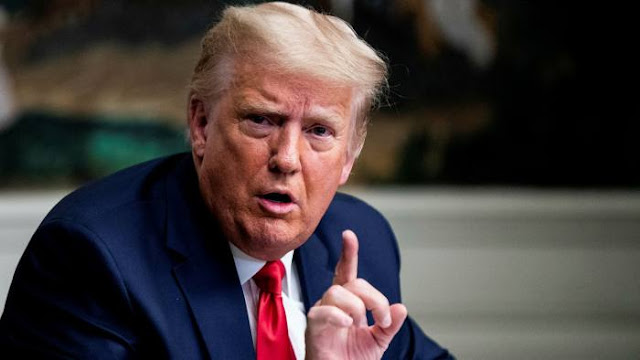