How Phelan became the frontrunner for Texas House speakership 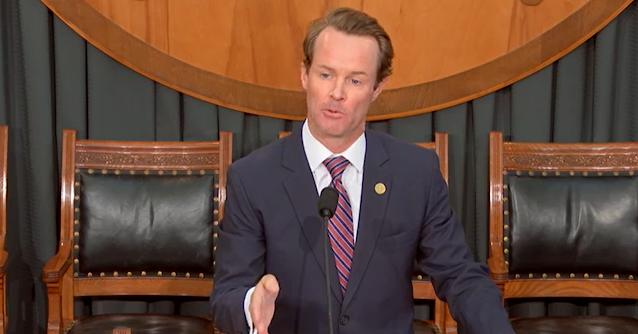