EU imposes tariffs on $4B of US goods over Boeing 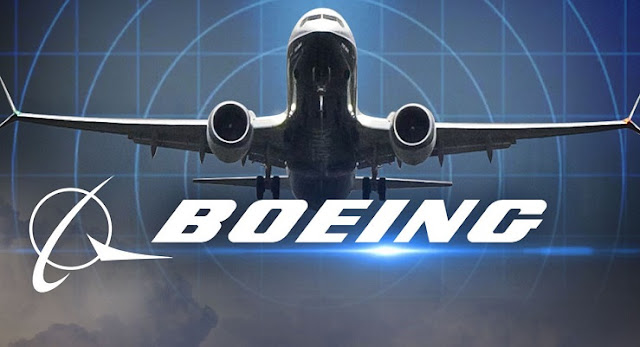 The European Union on Monday announced that it was putting in place tariffs on $4 billion of American products based on a trade dispute over aerospace company Boeing.
"Regrettably, due to lack of progress with the U.S., we had no other choice but to impose these countermeasures," European Commission Vice President Valdis Dombrovskis said.
The World Trade Organization (WTO) last month sided with Europe in the years-long dispute, faulting the U.S. government for breaking trade law by providing tax breaks and subsidies to Boeing, and opening the door for Monday's decision.
The measures will include a 15 percent tariff on purchasing aircraft and a 25 percent tariff on an array of agricultural and industrial products.
Europe's tariffs follow the U.S. government's decision last year to impose its own WTO-approved tariffs on $7.5 billion of European products over subsidies to Airbus, Boeing's main European competitor. The tariffs included wine, cheese and whiskey.
Dombrovskis called for the U.S. and EU to strike a deal that would remove the trade barriers.
"Removing these tariffs is a win-win for both sides, especially with the pandemic wreaking havoc on our economies," he said.
World