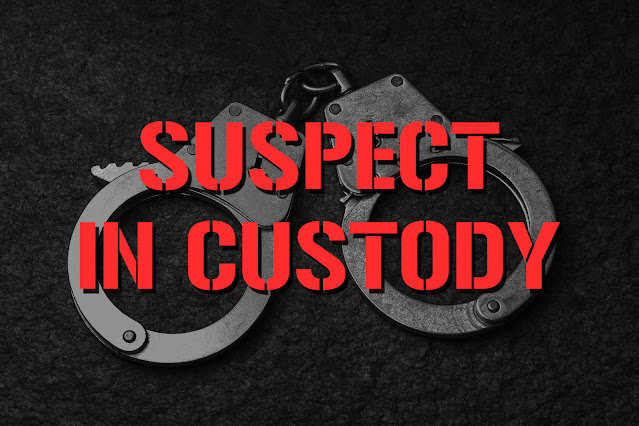 Christian Joel Deleon, 22, has been arrested in connection to the death of Jonathan Mullins. Deleon was already in custody.
On October 22, 2020 at approximately 6:30pm, the Randall County Sheriff’s Office was contacted by detectives of the Amarillo Police Department Homicide Unit regarding a possible homicide occurring in rural Randall County.
Information was obtained that had led APD Detectives to the eastern part of Randall County in an area off FM 1258. RCSO Deputies, Investigators from the Criminal Investigation Division and Crime Scene Unit responded.
The body of Mullins was located. Randall County Justice of the Peace Byrd was notified. An autopsy was ordered and was conducted on October 23, 2020 in Lubbock. The death is considered a homicide.
Mullins had previously been reported as missing through the Amarillo Police Department.
This investigation is ongoing.
Local