US trade deficit rose in August to highest level since 2006 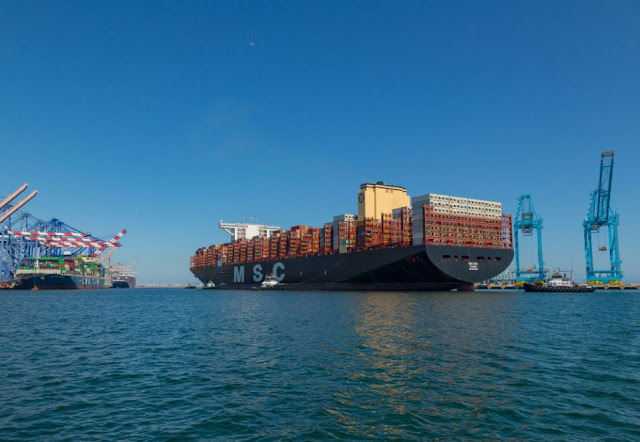 The U.S. trade deficit in goods and services rose 5.9 percent in August, climbing to its highest level in 14 years, according to data released Tuesday by the Census Bureau.
The difference in value between the goods and services the U.S. exported and imported in August totaled $67.1 billion, up $3.7 billion from a revised total of $63.4 billion in July, according to the Census Bureau. The August 2020 trade deficit was the highest since August 2006.
The new figures are the latest window into the impact of the coronavirus pandemic on U.S. production. The trade deficit widened significantly over the summer as purchases of imported goods increased at a faster rate than services exported by U.S. businesses abroad.
Imports rose 3.2 percent in August while exports rose just 2.2 percent, according to the Census Bureau. U.S. exports of goods rose $3.4 billion, $1.8 billion of which were non-monetary gold, while exports of services rose just $100 million.
“The trade recovery will continue in the coming months, with leading indicators pointing to decent growth in September. However, we still see total trade volumes falling a record average of over 12 percent in 2020,” wrote James Watson of Oxford Economics.
The Tuesday report on the trade deficit will be the last look into the balance of U.S. exports and imports until after Election Day on Nov. 3. President Trump campaigned on a promise to reverse the U.S. trade deficit, particularly with China, by expanding U.S. manufacturing and making the country a net-exporter.
Trump has cited large U.S. trade deficits as a reflection of unfair trading terms with major global economies and the effect of poor trade deals approved by past administrations. Economists, however, say that a large trade deficit does not reflect every aspect of the economic relationship between two countries.
National World