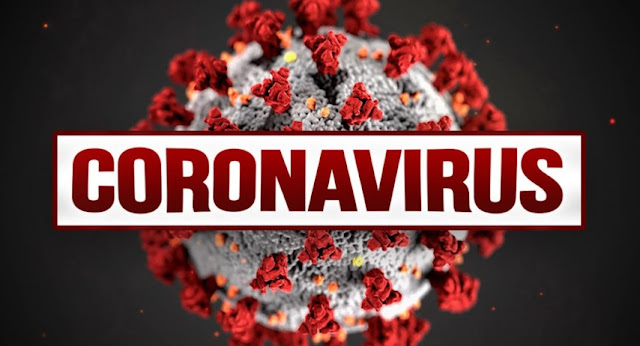 President Trump on Tuesday made yet another appeal for Republican lawmakers to support an economic relief package higher than the $2.2 trillion proposed by Speaker Nancy Pelosi (D-Calif.), who cited Tuesday as the final day to agree on a deal before the elections.
"It’s very simple. I want to do it even bigger than the Democrats," Trump said on "Fox & Friends" on Tuesday. "Now, not every Republican agrees with me, but they will. But I want to do it even bigger than the Democrats, because this is money going to people that did not deserve what happened to them coming out of China.”
Such a deal remains highly unlikely. Trump has been pushing for weeks for Republicans to "go big," but GOP senators remain opposed to a price tag near $2 trillion.
Sen. John Thune (S.D.), the No. 2 Senate Republican, predicted on Monday that it would be “hard” to get enough GOP support to pass a bill that would be $1.8 trillion or higher.
“Well, we’ll have to talk to Sen. Thune," Trump said on Fox News when presented with Thune's comments.
The president was dismissive of any fiscal concerns about a multitrillion dollar bill, claiming the money will eventually come back to the government and that it's better than unemployment and financial hardships Americans would otherwise endure.
Trump blamed Pelosi for stalled talks, suggesting the Speaker is holding up a relief package until after the Nov. 3 elections for political purposes. But Senate Republicans have refused to bring up a bill for a vote that already passed the House, and weeks of negotiations between Pelosi and Treasury Secretary Steven Mnuchin have yet to result in a deal.
"Now they are talking. Let’s see what happens," Trump said. "But I would rather go bigger than her number."
Asked if he would accept a bill passed with mostly Democratic votes, Trump said he would take "all the votes you could get, whether it's Democrat or Republican."
Pelosi told ABC on Sunday that she had a 48-hour deadline to get a deal done with the White House if it is to be completed before the elections.
Even if the two parties are able to broker an agreement, top Senate Republicans have been noncommittal about bringing it up for a vote.
“Their natural instinct depending on how big it is and what's in it is probably going to be to be against it,” Thune said Monday.
Asked if a price tag between $1.8 trillion to $2.2 trillion would be too much, Sen. Mitt Romney (R-Utah), while saying that he would want to know what’s in it, said “the answer is yes, that’s too high.”
National