Texas restaurant advocate: 'Industry is really on the precipice' 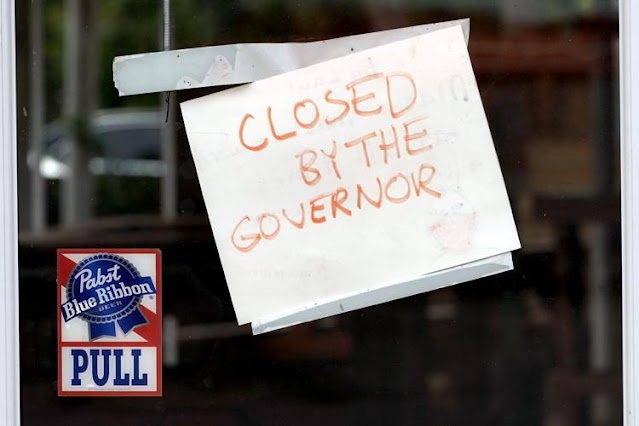 By Sarah Downey
About 50% of restaurant operators in Texas say they could be out of business in six months without some form of financial relief, a recent survey by the Texas Restaurant Association (TRA) revealed.
While the Paycheck Protection Program has helped keep more people working, the ongoing pandemic has reduced demand, and higher capacity rates haven’t blunted the impact, Kelsey Erickson Streufert, vice president of Government Relations & Advocacy at the TRA, told The Center Square.
“The key takeaway from several data points is the restaurant industry is really on the precipice – where if we do not get additional help, you are going to see a large wave of permanent closures,” Streufert said.
Texas coronavirus case numbers have improved in recent weeks, but tourist numbers are still down, and the restaurant industry has not seen its numbers significantly rebound.
Although Gov. Greg Abbott a few weeks ago raised the dine-in limit from 50% to 75%, some restaurants can’t accommodate the higher capacity and still keep tables spaced six feet apart.
“We are grateful for fewer restrictions, but what you’re seeing now is a plateau,” Streufert said. “And we’re plateauing still very much in a deep hole, an unsustainable place.”
“While this may feel like our new normal, it is not sustainable for this sector that employs so many Texans,” Streufert added. “That’s why it’s critical that we get some additional relief.”
While federal lawmakers still have not reached a deal on the next coronavirus stimulus legislation, the state of Texas also could allocate to small businesses some of the $5 billion in CARES Act funding it still has to distribute, according to Streufert.
Of the state’s roughly 50,000 restaurants, it’s estimated 15% have shut down for good, and at least 200,000 of the state’s 1.3 million industry workers have lost their jobs permanently, Streufert said.
Texas