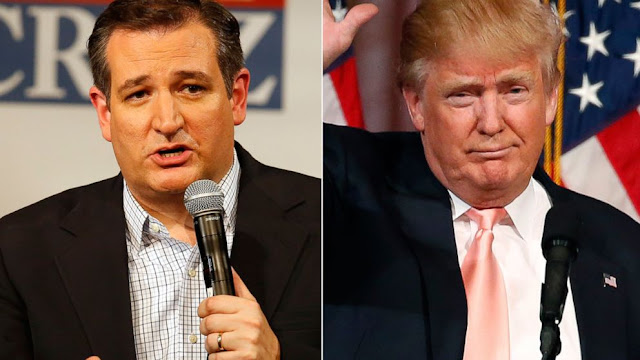 Sen. Ted Cruz (R-Texas) says he doesn’t think that President Trump’s attacks on Hunter Biden will move even one voter.
Cruz told Jonathan Swan of Axios in an interview that Democratic presidential nominee Joe Biden’s “best moment” in the Oct. 22 debate came when he brushed off Trump’s attacks on his family and turned to the camera to tell viewers that their families matter more.
“One of Biden’s best points was when he said all these attacks back and forth about my family and [Trump’s] family, they don’t matter. What matters is your family. That may have been Biden’s best moment, actually,” Cruz said.
Asked to clarify his view that attacks on Hunter Biden haven’t been effective, Cruz replied: “I don’t think it moves a single voter.”
Trump has focused relentlessly on Hunter Biden’s business dealings in Ukraine and China during the final weeks of the campaign and hit Joe Biden on his family’s earnings during their last debate.
“He is the vice president of the United States, and his son, his brother and his other brother are getting rich, they’re like a vacuum cleaner,” he said at one point.
“His son walked out with a billion and a half dollars from China,” he later added.
Cruz was a GOP primary opponent of Trump's in 2016. During that campaign, Trump attacked Cruz's wife at one point and his father at another, suggesting falsely that the older Cruz was somehow involved in President John F. Kennedy's assassination.
The Texas senator said attacks on both sides directed at the presidential candidates’ family members don’t have traction with voters.
“That I don’t see as moving votes significantly,” he said.
Recent polls show Trump and Biden in a close race in Texas, a traditionally Republican-leaning state that last voted for a Democrat for president in 1976.
A Dallas Morning News–University of Texas-Tyler poll published over the weekend showed Biden leading Trump by 4 points, 48 percent to 45 percent, in the Lone Star State.
The same poll showed Sen. John Cornyn’s (R-Texas) lead over his Democratic challenger, M.J. Hegar, slipping to 8 points from 11 points in September.
Other polls show Trump with a narrow lead over Biden in Texas.
A New York Times–Siena College poll conducted from Oct. 20 to Oct. 25, which included some respondents surveyed after the debate, showed Trump leading Biden by 4 points, 47 percent to 43 percent.
Biden said during the debate that he would “transition” away from the oil industry when Trump asked him: “Would you close down the oil industry?”
Biden later clarified to reporters “we’re not getting rid of fossil fuels,” “we’re getting rid of subsidies for fossil fuels.”
A Quinnipiac poll conducted from Oct. 16 to Oct. 19 showed Trump and Biden tied in Texas.
Texas