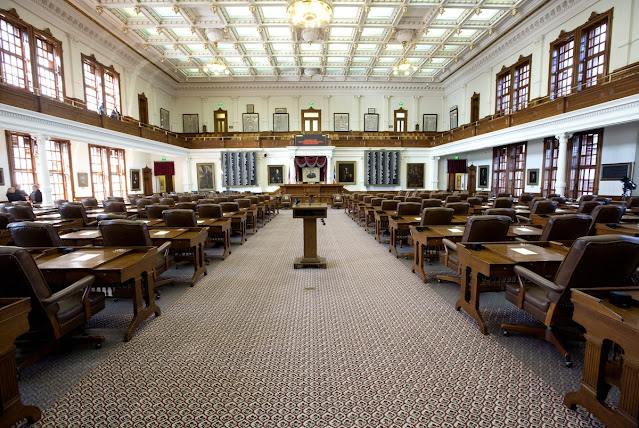 Seven people, four Republicans and three Democrats, have announced their intentions to run for speaker of the Texas House.
The Democrats are state Reps. Senfronia Thompson of Houston, Oscar Longoria of Mission and Trey Martinez Fischer of San Antonio. Thompson, who is the longest-serving woman in the house, is already racking up a significant amount of support from house colleagues, including the endorsements of the Texas Legislative Black Caucus and the Texas Legislative Black Caucus.
The Republicans are state Reps. Trent Ashby of Lufkin, Chris Paddie of Marshall, John Cyrier of Lockhart and Geanie Morrison of Victoria.
More candidates are likely to emerge in the coming days, especially after Tuesday’s election, when it will be clear which party will have control of the House.
Following a scandal in 2019, current House Speaker Dennis Bonnen announced he would retire at the end of his first term.
The House will choose the next speaker when the 2021 legislative session begins in January.
Texas