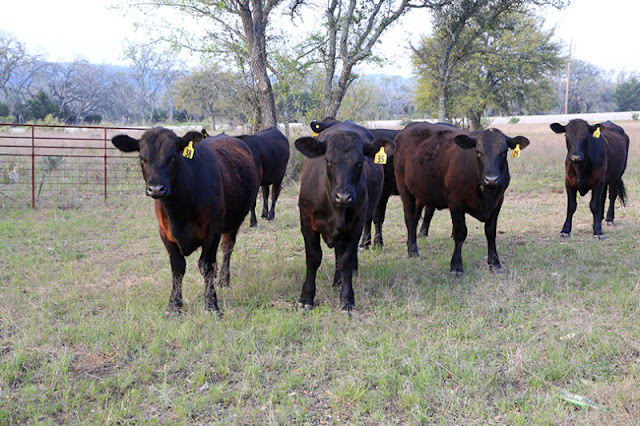 By Jennifer Dorsett
The COVID-19 pandemic highlighted issues within the beef cattle industry, and Congress introduced several bills aimed at solving some of the concerns.
In the U.S. House of Representatives, House Agriculture Committee Chairman Collin Peterson (D-Minn.) and others introduced the Requiring Assistance to Meat Processors for Upgrading Plants (RAMP-UP) Act, which would establish a grant program to help existing meat and poultry processors move from state to federal inspection facilities, giving access to markets across state lines.
Another bill, the Direct Interstate Retail Exemption for Certain Transactions (DIRECT) Act introduced over the summer by Reps. Dusty Johnson (R-S.D.) and Henry Cuellar (D-Texas), would allow state-inspected meats to be sold across state lines through e-commerce.
The House’s latest meat-related bill, the bipartisan Strengthening Local Processing Act, would increase the federal government’s share of meat inspection funding and help small processors expand capacity through a series of grant programs.
In the Senate, a proposal introduced by Sens. Chuck Grassley (R-Iowa) and Jon Tester (D-MT) in May would mandate U.S. meat processing facilities to purchase 50 percent of their weekly livestock volume on the open market, an attempt to increase price discovery participation by beef packers.
In addition to the Haulers of Agriculture and Livestock Safety (HAULS) Act, which would provide more flexibility for cattle haulers, Senate Agriculture Committee member Deb Fischer (R-Neb.) introduced the Cattle Market Transparency Act.
The bill would establish negotiated cash minimums, but the proposal differs because it uses regional mandatory minimum thresholds instead of a national mandate.
A similar bill, the Price Reform in Cattle Economics (PRICE) Act was introduced in the House by Johnson.
While both bills push for greater transparency and a library for beef cattle contracts similar to that in the pork sector, the PRICE Act also asks for another USDA study on buying live cattle on the open cash market before setting any mandatory minimums.
Some existing legislative proposals, including the DIRECT Act Johnson co-sponsored earlier this year, are included in the new bill.
The PRICE Act is supported by the American Farm Bureau Federation (AFBF).
AFBF’s Cattle Market Working Group, a coalition of 10 state Farm Bureau presidents, spent more than two months investigating factors, including a 2019 meatpacking facility fire and the COVID-19 pandemic, that led to market disruptions before issuing its report in September.
“Our cattle producers suffered a one-two punch with the fallout from the Holcomb fire and the COVID-19 pandemic,” AFBF President Zippy Duvall said when the report was released. “The prices families were paying at the grocery store went up, but the prices paid to farmers dropped through the floor. That’s not fair to consumers or producers. We must work toward a more stable, resilient food supply chain that can better endure unforeseen challenges so we can keep America’s pantry stocked while ensuring farmers are paid a fair price for their products.”
The report aims to equip state and county Farm Bureaus with further insight and policy considerations as state organizations develop 2021 policy resolutions, according to Texas Farm Bureau Associate Director of Commodity & Regulatory Activities Tracy Tomascik.
“The pandemic really pushed many issues in the cattle industry to the forefront,” Tomascik said. “These are not necessarily new problems, but they were highlighted when the food supply chain was stretched at the onset of the pandemic. It’s good to see legislators on both sides of the aisle and in both chambers continue to tackle those issues.”
Texas