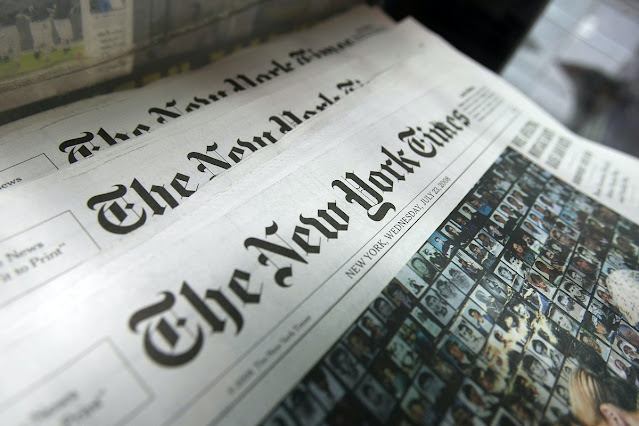 The New York Times opinion section has published, as of 11 a.m. on Tuesday morning, seven consecutive pieces about the need to reform the Supreme Court.
Some (“It’s Time to Pack the Supreme Court. Again.”) are harsher than others (“I Love the Supreme Court. But We Need Another One.”) but they all appear in the paper of record because Republicans followed the proper constitutional process to successfully confirm an exemplary nominee to the Supreme Court.
The Times’ standards for legal writing are notoriously low — read Ed Whelan’s fisking of Erwin Chemerinsky’s screed last week, or anything Emily Bazelon has ever published — but the Times’ greatest crime is that it will do this with any subject.
Its opinion page consistently reads like a 19th-century partisan paper (Ross Douthat excepted) more so than a platform for debate, and so it will publish the same article seven times in a row while driving Bari Weiss out of town. It makes for a terribly boring product.
Opinion