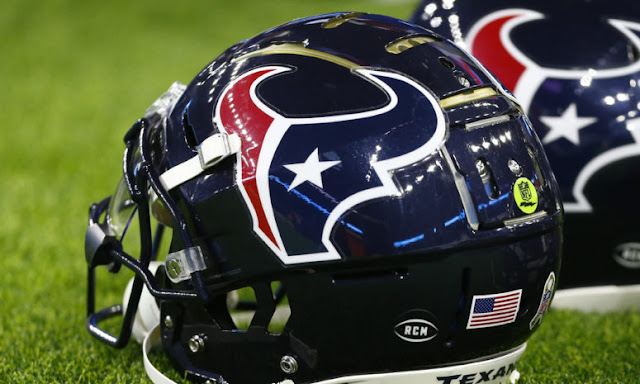 The Houston Texans announced on Wednesday that they are closing their facilities for cleaning protocols after a player tested positive for COVID-19.
"Late last night, we received notice that a Texans player tested positive for COVID-19," the team said in a statement on Twitter.
“Our facility will be closed today to players for deep cleaning. We are in close consultation with the NFL, as well as our team of independent doctors and specialists, and will follow their guidance regarding our scheduled bye week operations,” the statement continued.
The team added that officials have begun contact tracing and that “the health and safety of our team, as well as our entire staff are of highest priority.”
The team did not immediately confirm which player tested positive for the virus in the Wednesday statement. Offensive guard Max Scharping reportedly tested positive for the virus, according to reports from The Washington Post and Houston Chronicle.
This is the first positive test for the Texas team since the beginning of its training camp earlier this year, ESPN reported.
The team played the Green Bay Packers in Houston on Sunday. The Texans will not play another game until they face off against the Jacksonville Jaguars on Nov. 8.
Sports leagues, including the NFL, NHL and NBA, have struggled this year to safely hold their seasons amid the ongoing coronavirus pandemic.
NFL officials earlier this week fined the Tennessee Titans over an outbreak of COVID-19 affecting dozens of players and support staff after team members allegedly did not follow coronavirus protocols.
Sports