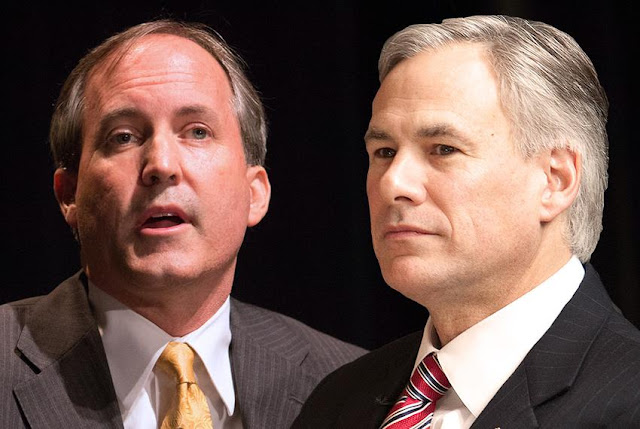 Texas Gov. Greg Abbott said Sunday the reported accusations against state Attorney General Ken Paxton by his top aides “raise serious concerns.”
In a letter obtained by several media sources including the Associated Press, seven top assistants at the attorney general’s office accuse Paxton of violating federal and/or state laws.
The letter to a state human resources official mentions allegations of improper influence, abuse of office and bribery. The officials said in their letter that they notified an appropriate law enforcement agency and sent Paxton a text message.
Paxton’s office sent a statement to CBS 11 News, saying “The complaint filed against Attorney General Paxton was done to impede an ongoing investigation into criminal wrongdoing by public officials including employees of this office. Making false claims is a very serious matter and we plan to investigate this to the fullest extent of the law.”
In a statement about the accusations, Abbott said: “These allegations raise serious concerns. I will withhold further comment until the results of any investigation are complete,” he said.
Lt. Gov. Dan Patrick also briefly commented, saying “I learned about this from media reports. These issues are obviously concerning. I will wait until the investigation is complete before making any additional comments.”
Paxton is still facing three state fraud charges from before he was elected attorney general. He has pleaded not guilty to those fraud charges.
Texas