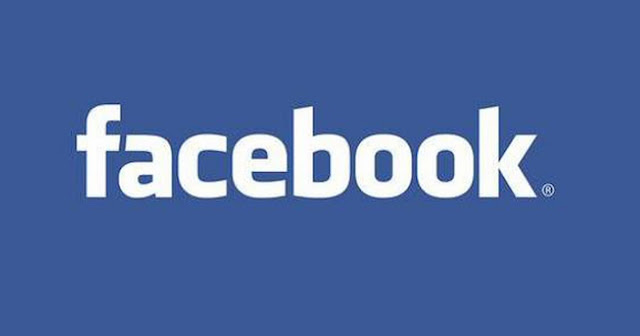 Facebook will stop accepting new political ads for a week starting Tuesday as part of its efforts to guard against misinformation in the lead-up to Election Day.
Politicians and issue groups will be able to continue running previously purchased ads on the platform until Nov. 3. As soon as polls close on election night, all political ads will be temporarily removed from the platform.
Facebook has told advertisers the post-election freeze should last about one week, while noting that the duration could be determined based on how the situation develops regarding vote tallies and declared winners.
Because of the coronavirus pandemic, presidential and congressional races may take longer to call than normal, creating a situation ripe for capitalizing on confusion.
Facebook does not fact-check political ads.
With just a week remaining until the general election, social media companies have been rolling out a series of policy updates in an effort to be more prepared than they were in 2016.
Twitter, which does not allow political advertising on its platform at any time, launched a set of messages Monday preemptively debunking common election misinformation.
The “pre-bunks” will focus on confirming the safety and validity of mail-in voting and reminding users that results may be delayed.
Both Facebook and Twitter have both promised to apply labels to any posts claiming electoral victories prematurely.
Google announced Tuesday that it is teaming up with the Associated Press to provide users with authoritative election results. The search giant is also banning election ads after polls close, although it will continue to accept them until Nov. 3.
National