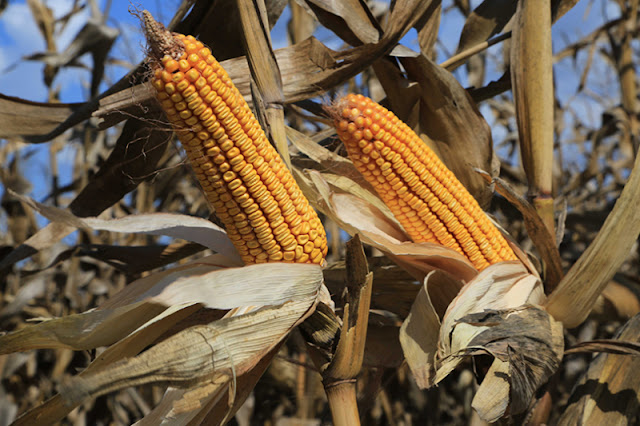 By Jennifer Dorsett
A draft plan proposed by the U.S. Environmental Protection Agency (EPA) would overhaul many insect resistance management (IRM) regulations in Bacillus thuringiensis (Bt) crops.
An unfortunate effect of the proposal would be a drastic reduction in Bt corn variety availability.
“Part of the plan is to phase out all single-toxin Bt corn hybrids within three years, and all pyramid or multi-toxin hybrids that do not contain Vip3a within five years,” Texas A&M AgriLife Extension Service Entomologist Pat Porter said.
According to Porter, this would effectively leave Southern corn growers, including those in Texas, with two choices: the use of a pyramid hybrid containing Vip3a, which is a third-generation vegetative insecticidal protein, or to grow non-Bt crops.
Cotton growers would be faced with a similar predicament.
Syngenta’s Vip3A protein is the sole Bt trait available in the U.S. without documented insect resistance, Porter said. Other common Bt products have all demonstrated varying levels of insect resistance, which is what led the EPA to create the proposed rule change.
“There are some implications for resistance management of corn earworm and cotton bollworm that are being discussed should this come to pass, like having all Bt corn and Bt cotton in the South expressing Vip, while at the same time the older toxins are failing and less able to provide any protection against resistance developing to Vip in the pyramid with older toxins,” Porter said. “Essentially, Vip would become a single toxin because the pyramid could not protect it.”
It’s a tough situation, because those conditions could lead to insect resistance evolution, he said.
At least 35 varieties of corn and three varieties of cotton would be phased out under the proposed rule change.
The proposal is something many farmers and agricultural organizations are monitoring, Texas Farm Bureau (TFB) Associate Director of Commodity & Regulatory Activities Brant Wilbourn said.
But for now, it’s just that—a proposal.
“We know this technology is very important to farmers here in Texas and across the nation,” Wilbourn said. “We have confidence that a reasonable solution to the challenges we’re facing in Bt resistance can be solved while still allowing farmers access to Bt traits on some level. TFB is preparing comments to send to EPA and will be monitoring this issue closely as the rulemaking process continues.”
EPA is seeking public comment from all stakeholders, including farmers, through Nov. 9.
National Texas